A spot of whimsy with apologies to A.A. Milne 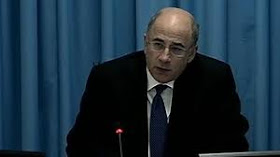 A corruption of Bad Sir Brian Botany from When We Were Very Young,
by A.A. Milne with illustrations by E.H. Shepard
Published by Methuen in 1924